Constance Brittain Bouchard is Distinguished Professor of Medieval History at the University of Akron. Among her many books are "Strong of Body, Brave and Noble," Holy Entrepreneurs, and Sword, Miter, and Cloister, all from Cornell. 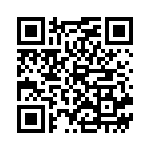