Dr Kaia S. Rřnsdal is a postdoctoral fellow in the research project "NORDHOST - Nordic Hospitalities in a Context of Migration and Refugee Crisis", and is based at The Faculty of Theology at the University of Oslo. 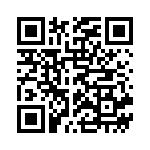