HENRY J. PERKINSON is a Professor in the Department of Culture and Communication, New York University./e He has written extensively on educational history and educational theory, including Learning From Our Mistakes (Greenwood, 1984). He has also published Getting Better: Television and Moral Progress (1991). 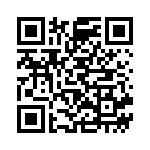