A. LONDON FELL has taught at New York and Fordham Universities. He is semi-retired. 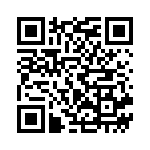