(with Alice C. Harris), both of which won the Linguistic Society of America's Leonard Bloomfield Award. 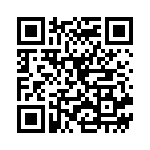