Brigham Madsen, a former University of Utah history professor, spent many years studying the history and culture of the various branches of the Shoshoni nation. He has published several books about the Shoshoni tribes, including The Lemhi: Sacajawea's People also published by Caxton Press. 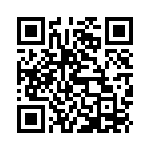