Thomas G. Paterson is Professor of History at the University of Connecticut, Storrs. He is a past President of the Society for Historians of American Foreign Relations, author of several books, including Soviet-American Confrontation and On Every Front, and editor of Kennedy's Quest for Victory. 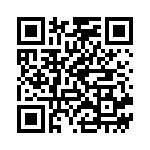