John Moorhead is McCaughey Professor of History at The University of Queensland, Australia. 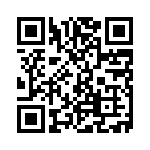