This book paints a very comprehensive and interesting portrait of political processes brewing behind the scenes when Christianity became the official religion of the Roman Empire. The author works ... Les hele vurderingen

H. A. Drake is a professor of history at the University of California, Santa Barbara. 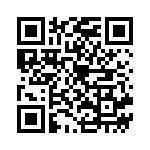