Price V. Fishback is the Frank and Clara Kramer ProfessorofEconomics at the University of Arizona and a research associate of the National Bureau of Economic Research. He is the author of A Prelude to the Welfare State: The Origins of Workers' Compensation. 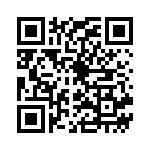