Razmik Panossian is the director of programmes and policy at Rights and Democracy in Canada. 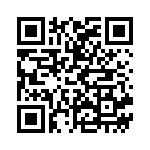