Hansen traces the origins of more than 100 folktales to their roots in the literature of antiquity. He includes not only stories that have survived in the ancient languages but also early Jewish and ... Les hele vurderingen

William Hansen is Professor of Classical Studies and Folklore at Indiana University, Bloomington. 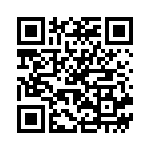