Anthony Michael Bertelli is an assistant professor in the School of Public and International Affairs at the University of Georgia and Laurence E. Lynn Jr. holds the George H. W. Bush chair and is a professor of public affairs at the George Bush School of Government and Public Service, Texas A & M University. 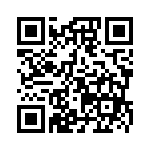