Melissa S. Williams is Associate Professor of Political Science at the University of Toronto. 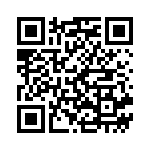